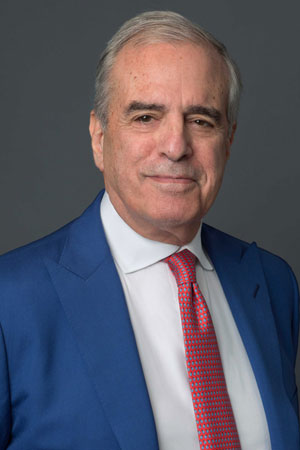 Jeffrey has received written commendations from distinguished members of the bench including the Hon. David Saxe of the New York Appellate Division, First Department, who referred to Jeffrey as “…everything a client would want in a lawyer”.

The Hon. Jacqueline Silbermann former Chief Matrimonial Judge of the State of New York described Jeffrey’s “…legal abilities to be of the highest quality”. Jeffrey has recently written for the Lincoln Center Theatre Review. Jeffrey’s interests include travel, mountain climbing and skiing.

You can reach Mr. Cohen at jcohen@cg-lawny.com. 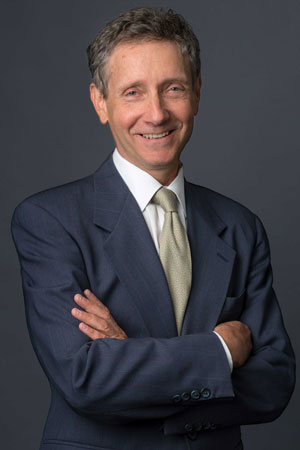 You can reach Mr. Goldstein at ggoldstein@cg-lawny.com 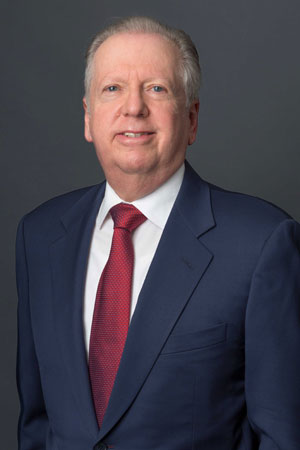 Steve is a member of The Association of the Bar of the City of New York, the Nassau County Bar Association, and the American Bar Association. He specializes in all aspects of estate planning and the administration of trusts and estates. Steve’s interests include politics, music and travel.

You can reach Mr. Berman at sberman@willsny.com. 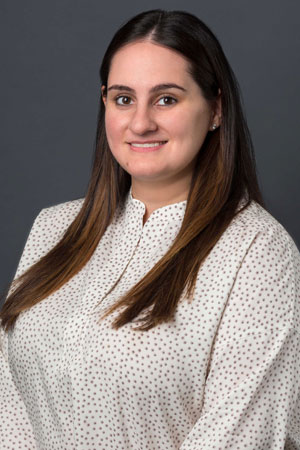 Erica J. Katz earned her Bachelor’s degree magna cum laude from Muhlenberg College in 2010, with a Psychology major and a French minor, and earned her J.D. from Fordham University School of Law in 2014. She was a competitor on the Fordham Moot Court Board in the Philip C. Jessup International Moot Court competition, where she was a quarterfinalist and a top 10 oralist in the Northeast Super Regional. She also served as an Associate Competition Team Editor on the Moot Court Board, and a member of the Fordham Environmental Law Review. Mrs. Katz did a summer clerkship with the Honorable Judge Dennis G. Jacobs of the United States Court of Appeals for the Second Circuit. Mrs. Katz is admitted to the New York State bar.